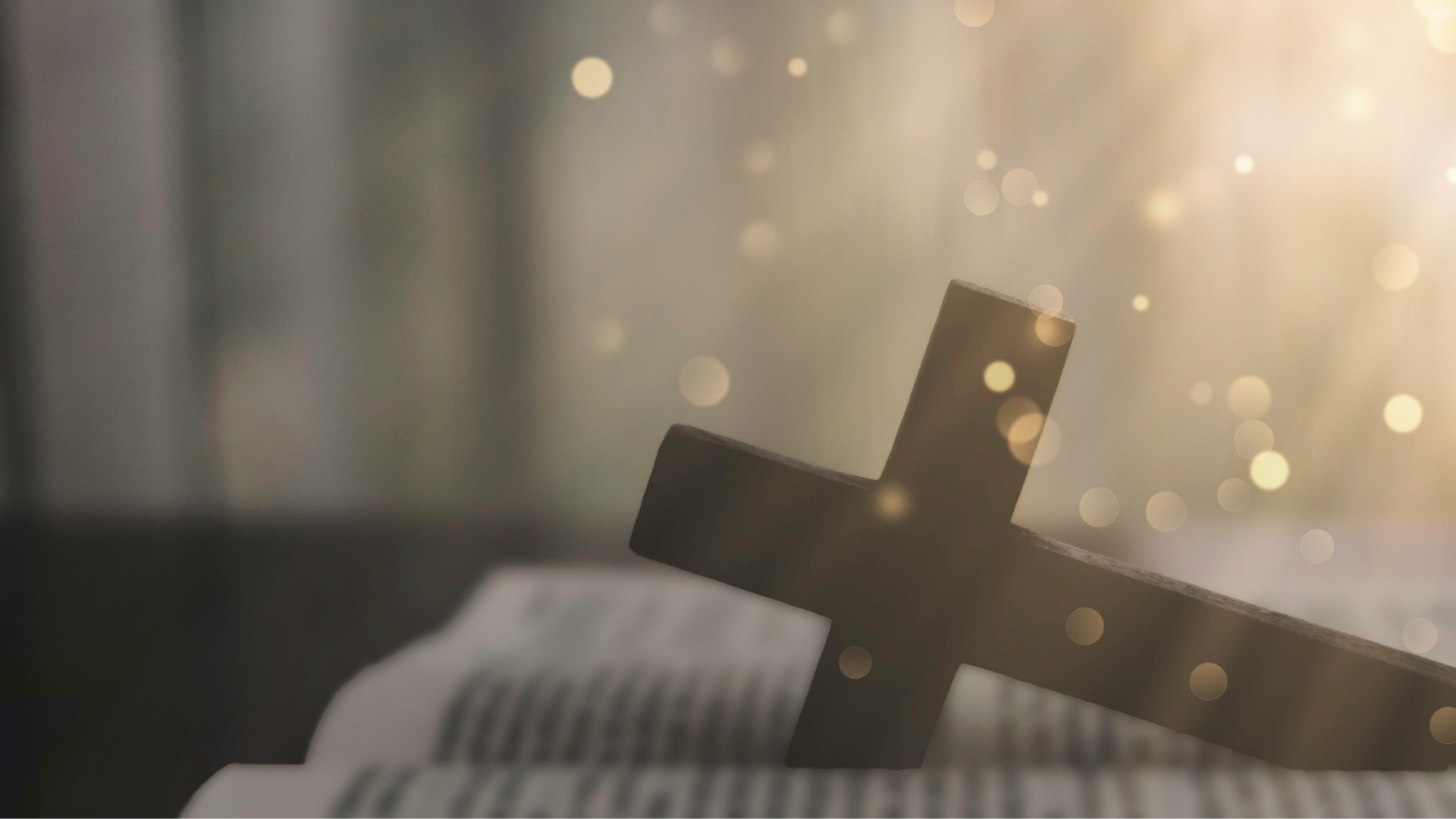 War was raging that Christmas. History buffs might recall the notorious Battle of the Bulge in 1945. Some may think of the first battle of Ft. Fisher in 1864, or even George Washington crossing the Delaware River in 1776. But no, that’s not the war or the Christmas to which I refer. As significant as these events were, they pale in comparison to another battle many years prior.

It’s common at Christmas, and quite appropriate, to proclaim as the angels did in Luke 2, “peace on earth and goodwill towards men”. And, as we reflect on the advent season, we celebrate the hope, peace, joy, and love that is central to understanding the birth of Jesus Christ. As Christians, we find these reflections of Christmas true because Jesus, the Son of God, is Lord of all. When He was born, He brought peace, He gave hope, and He provided joy and love to all who would worship Him. As Christians, we understand that none of these are circumstantial; rather, they are completely dependent on our relationship with Him. But hope, peace, joy, and love did not come without resistance.

Make no mistake: the birth of Jesus Christ in Bethlehem that first Christmas was nothing less than an act of war.

The incarnation of the Son of God, the Lord of all creation, coming to earth as a baby was an invasion that makes the allied assault of Normandy look like child’s play. God is love, but He is also Warrior and King. The war for the hearts and souls of men and the glory and honor of God was won through the sacrificial advances of God Himself. He not only stepped into His own creation that first Christmas, He stepped onto territory occupied by enemy forces. He fought and continues to fight - on our behalf - to redeem a people for His glory.

This story of spiritual war is told in scripture from beginning to end. In Genesis, we see the serpent seeking to mislead the devotion of God’s created beings. While sin enters the world causing separation, even enmity, between the Creator and the created, God promises retribution, redemption, and triumph. Words such as “strike His heal” and “crush your head” should not be taken lightly. (Gen 3, esp. 3:15). In the next chapter, we find the personal effects of this war as brother takes the offensive against brother.

Isaiah describes God as a divine warrior. Twelve times, the strong arm of the Lord is referenced including its tie to the victory won by the Suffering Servant who would die on behalf of His people. The prophet Daniel (10:10-21) also describes the reality of a war that takes place in an unseen spiritual realm that affects our daily existence. Acts (19:11-20) speaks of the personal defeat by spiritual beings and the humiliation of those pretending to represent Christ.

The eloquent prose that opens the Gospel of John (1:4–5) should not lull us into missing the spiritual conflict described as the contrast between light and darkness. “In Him was life, and that life was the light of men. That light shines in the darkness, and yet the darkness did not overcome it.”

Revelation speaks bluntly about the dragon (i.e., Satan) trying to devour the Christ-child at His birth that first Christmas. These truths are chronicled, in part, through scriptures describing the insufficient accommodations for Mary and Joseph (Luke 2:7) and Herod ordering the execution of all the boys under the age of two in and around Bethlehem (Matthew 2:16-18).

Spiritual warfare is viewed in a variety of ways. Some would say it is “the battle for the mind”. Certainly, spiritual battles are quite personal, but the Christian life should never be private. Others suggest it is “the battle between good and bad, between righteousness and evil, between truth and falsehood”. While this is also true, it is an incomplete perspective without grounding itself in the victory of Christ. Still others simply suggest spiritual warfare is “a way of characterizing our common struggle as Christians.” This perspective seems to overgeneralize every problem as warfare.

I like how Dr. Chuck Lawless puts it. Spiritual warfare is “to love Christ and to live and speak for Him in such a way that God is glorified, and an already-defeated Satan is threatened”. While there is much to say about this definition, notice that as participants in this spiritual war, we should be on the offensive by how we live. Just as God took on the enemy and won once and for all, we are to live in a manner that glorifies God so much that it gets the attention of Satan.

Satan and his followers are contending for the hearts and minds of individuals, but they are also fighting for Coats Baptist. We must recognize that because God is working in and through us, the forces of evil will contend for our success. They do not want God to be honored here. They do not want lives to be transformed into the likeness of Christ. They do not want us to be filled with the joy of the Lord and live a life that brings others to want the same. We are participating in something much bigger than ourselves.

When we are focused on things of this world and not on things above, we are not fighting for Jesus. When we attempt to wage a spiritual war with the weapons of man, we can expect disappointment and failure. But, while the forces of evil will seek to distract, disrupt, and destroy, Coats Baptist is part of God’s plan, and His victory is certain.

Christ did not lose. For those in Christ, our final victory is certain. And for the Church that grounds itself in His truth and power, we will make a difference for the Kingdom of God.

Satan knows this, too. However, Satan and his followers do not and will not concede because the fight was ultimately never about you. The fight is and was about God’s glory. When we fight about lesser things, we’re not giving Him the glory He deserves. When we are distracted by earthy things, we’re not bringing the gospel to those who need to hear it and, as a result, they aren’t glorifying God as they were created to do. When Christians are too busy trying to put themselves on the throne of God, putting themselves first, we’re fighting for the wrong side.

We are in a spiritual war, and we must put on the full armor of God (Eph. 6:10-20). We must devote ourselves to the cause and transforming power of Jesus Christ (Rom. 12:1-2) and disciple others to do the same (Matt. 28:18-20). To fight unarmed and untrained in a spiritual war is nothing less than foolish.

As we turn the page from Christmas celebrations, start this new year by being attentive to the enemy’s attacks. Remain deliberate in your cause for Christ’s glory. Prepare yourself to recognize the battle and stand firm in the war for God’s glory and the continued redemption of His creation.

I’m praying for revival as we engage in this spiritual war together. Will you join me there?